Malaga repeats as second region in Spain with amount of sold houses per capita. 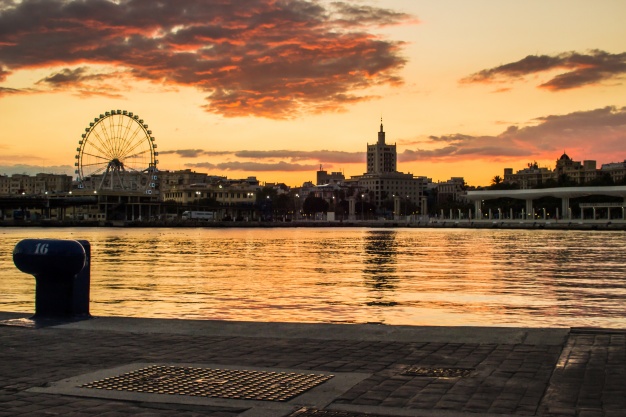 ​It closes 2019 with 18 operations per thousand inhabitants, only surpassed by Alicante – There were 30,000 sales and 28% were made by foreigners.

Malaga remains one of the main focuses of activity in the Spanish real estate market despite the decline in sales registered throughout the national territory throughout 2019. The province recorded a total of 29,820 operations, with a 8.3% decrease in relation to the previous fiscal year, according to the data of the College of Registrars collected in its last joint report. The figures differ slightly from those published a few days ago by the National Statistics Institute (30,085 operations and a decrease of 7.9%) because of using different methodology but in any case they reflect the same trend.

Something very remarkable for Malaga is the fact that it repeats again as the second Spanish province with the highest relative number of operations based on its population level, with an index of 18.08 sales per thousand inhabitants, data only surpassed by Alicante ( 19.96) and higher than Castellón (15.47), Almería (15.36), Girona (14.45) and Tarragona (13.88), which complete the top positions in the national ranking by provinces (all of them coastal) and tourist profile).

Between 2014 and 2016, Malaga held the first position, but since 2017 it was surpassed by Alicante (a province where the weight of residential tourism is, as in Malaga, very significant). 82% of the houses that were sold in Malaga last year (almost 24,500) were second-hand and the rest (5,350) of new construction.

“From a real estate cycle perspective, despite this decline, the levels of sales can be considered outstanding,” the registrars point out.

As for the percentage of purchases made by foreigners, in Malaga, foreigners bought 28% of these homes, a rate that also places Malaga among the most attractive for the international market. In fact, only Alicante and Tenerife, with respective percentages of 41.4% and 31.2%, exceed the Malaga percentage.

The percentage of Malaga, however, is somewhat lower than in other years (between 2014 and 2016 it moved around 34%) due to the progressive return of the national buyer’s market, but it continues to show the province’s pull for foreigners who want to have a home in a coastal area for vacations or to spend several seasons there a year.

Selling your property? Sell with us.

Any cookies that may not be particularly necessary for the website to function and is used specifically to collect user personal data via analytics, ads, other embedded contents are termed as non-necessary cookies. It is mandatory to procure user consent prior to running these cookies on your website.